Deltamasis indoor targetry system is a firearms training simulator, which provides basic firing skills to recruits and advanced marksmanship training to soldiers, culminating in the engagement of targets in tactical scenarios. The simulator is a software-based and menu-driven with pre-programmed and user-defined exercises with different terrain backdrops, environmental conditions and ranges. The simulation system can be adapted to a number of direct firing small arms for up to ten lanes. It allows trainees to fire simultaneously at computer-generated virtual or video targets and scenarios. The firing data can be replayed for review and analysis, reports stored or print outs taken. It is available in wireless and tethered configurations. 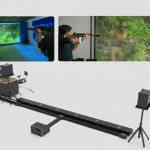 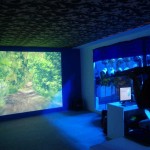 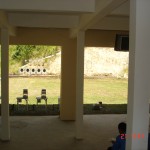 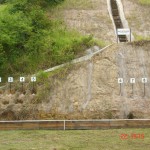 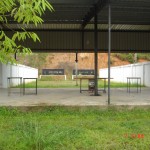 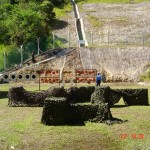 Deltamasis also have the experience and capability to design and built sport shooting facilities with the ISSF standard. The International Shooting Sport Federation (ISSF) is an organization that governs some international shooting sports. While not the only such organization, it is the one that is a member of the  International Olympic Committee and so it is in charge of the Olympic shooting events. Not all ISSF shooting events are Olympic, however. The organization, with 154 national member federations, has its headquarters in Munich, Germany. 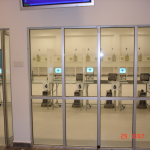 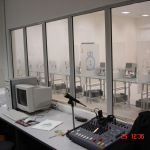 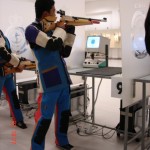 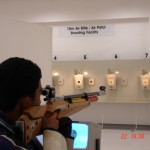 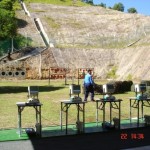 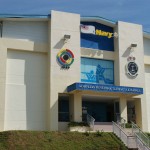 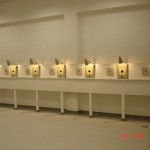